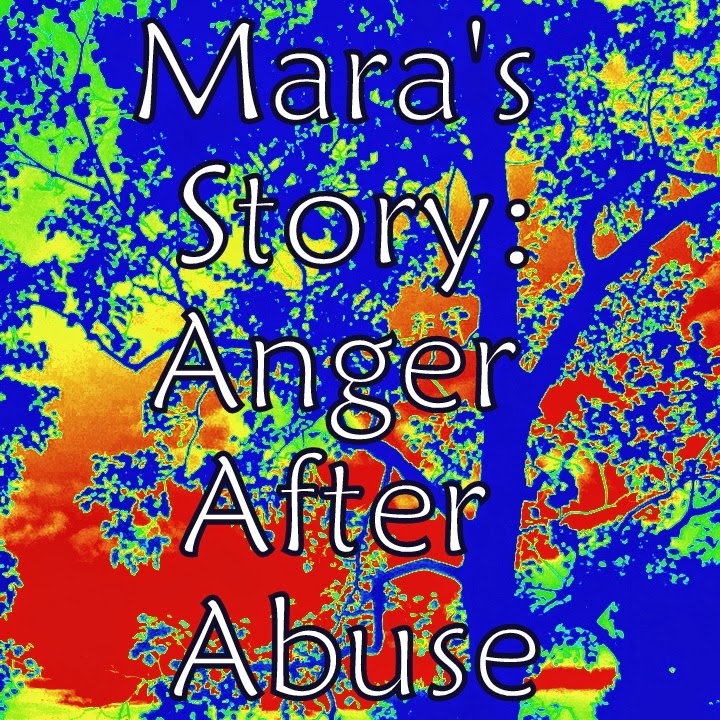 Last year, I featured a three part series of interviews with domestic violence survivors, in hopes of helping abused women find healing and educating others in how to respond with wisdom and compassion. You can find those interviews here:
Now “Mara” has come forward with some thoughts on anger after abuse. This is not technically an interview since it is not in Q & A format, and at her request I have also done substantial organizational and style editing to best convey her thoughts, so I guess you could say this is a collaborative guest post of sorts. No matter what you call it, let's welcome Mara.

Like the other women who have shared their stories on this blog, I have chosen a pseudonym to protect my family's privacy. “Mara” is my name for this story because it means bitter. But that's not the end of my story.

Here is how I will start.

I am a survivor of many years of physical aggression and emotional abuse in the home. It hurts to even type those words, but that one sentence cannot even begin to convey the depths of pain this has entailed. It is a “Mara” life.

Where do I get the “Mara” concept?

In Exodus 15:22-25, we read “Then Moses led Israel from the Red Sea and they went into the Desert of Shur. For three days they traveled in the desert without finding water. When they came to Marah, they could not drink its water because it was bitter. (That is why the place is called Marah.) So the people grumbled against Moses, saying, “What are we to drink?” Then Moses cried out to the Lord, and the Lord showed him a piece of wood. He threw it into the water, and the water became fit to drink.” (Some versions say that the bitter water actually became sweet.)

Then in the book of Ruth, an older woman named Naomi has suffered deep loss with a famine, an exile, and the deaths of her husband and two sons. As she returns home to Bethlehem after her long sojourn in Moab, she tells her old friends, "Don't call me Naomi. Call me Mara, because the Almighty has made my life very bitter.” Her spirit has been crushed and she doesn't see much hope for the future. Yet that is not the end of the story. By the end of the book, she has been restored to connection and joy.

I like those two stories. They speak redemption in the end, when all is well again.

Yet it troubles me that when people are trying to relate to a woman who has suffered abuse, they want to paste on a “happily ever after” ending once she is “safely” out of her dangerous situation. Now we can move merrily along, can't we? It's easier that way than actually walking with her step by step on what will be a long and bumpy path. Her pain and anger and even her danger are not nearly over.

It troubles me even more that when an abuse survivor is processing anger that people heap more shame on her. “Forgive and forget!” “Move on!” “Stop being so bitter!” “Everyone makes mistakes! What about your own sin? Take the log out of your eye, will you?”

I am still angry. At a lot of people.

I am angry at the man who mistreated me and my children.That one is obvious. He was supposed to nurture and protect, not use aggression or manipulation to try to control us!

I am sometimes angry at God, because he did know and it still happened. I could easily echo Naomi's words: “...the Almighty has made my life very bitter.”

By now you must think of me as a total piece of work, a woman who spends her days fuming and foaming at the mouth, shaking her fists at heaven.

I get up every day and live my life. I don't think about anger or bitterness most of the time. I forgive offenses as quickly as I can. I try to bless those who have mistreated me. I go to church and read the Bible and pray. I thank God for so many things.

Some people say that anger cannot co-exist with thankfulness. I disagree. I can be angry and thankful at the same time. I can be angry about an injustice – because it is WRONG and should be opposed – and yet still thankful for God's strength and provision for me within it.

While I am angry that the man I married chose to act abusively, I am thankful that God has enabled me to still appreciate some of his good qualities. It is by the mercy of God that we can co-parent in relative peace now that we no longer live in the same home. He is still conscientious about providing for us and helping us out in many ways. Yes, I am thankful.

While I am angry at myself for not being "good enough" as a wife and mother, I am thankful that I am able to work through these issues with help from a counselor and take steps to make practical changes because they are right, not because they will get me approval. While I am angry about living in denial about the abuse for too long, I am thankful that did finally realize the problems and took action to keep my family safe. My kids know I love them even when we all mess up. I do know how to apologize. So do they. That helps. I am most thankful that I don't have to be good enough for God. He takes me where I am but doesn't leave me there. He is working in my heart and I see growth. That's good enough for me.

While I am angry that some others have not responded with (perfect) wisdom or compassion to my situation, I am thankful for those who have at least tried. I treasure the network of friends and family who have stood by me, encouraged me, and helped me in many practical ways. I am a voice to help others understand, not just my own story, but those of so many others vulnerable women and children. I can give courage to the oppressed, because I have been there, too, and I know what it's like. Yes, I sometimes resent those whose lives are relatively untroubled compared to mine, but I am thankful – really thankful! - that they have their untarnished peace and joy. I won't begrudge them that. Besides, they may in fact be fighting a secret battle I never see. That is a reminder to always be kind to everyone.

And the final one is sobering. While I am sometimes angry at God, I am thankful that he is big enough, strong enough, merciful enough to handle it. The Good Book says, “A bruised reed he will not break.” People will still make their poor choices, but he helps me to be resilient instead of brittle. I am thankful for that.

Oh my, this has turned out to be a really long guest post. I'd better stop now! Thanks for reading this far, and God bless! 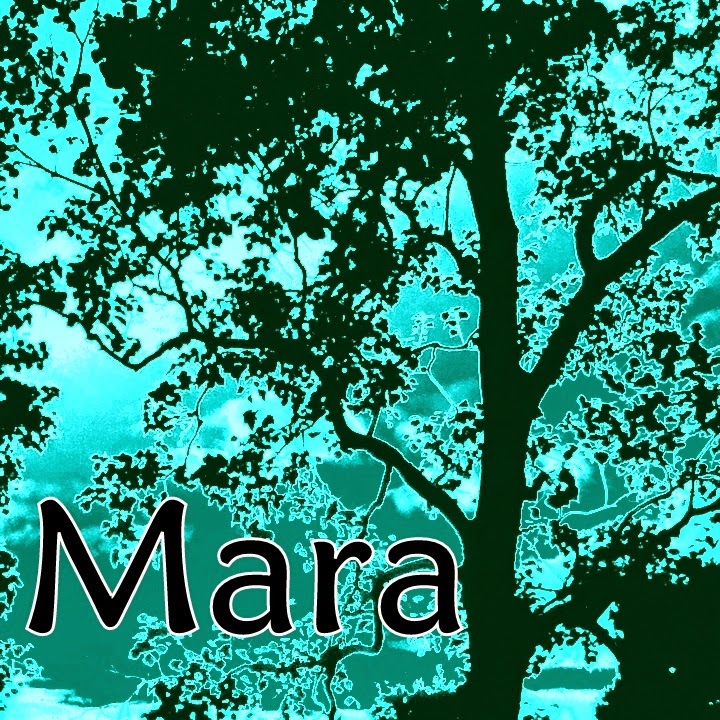 Thank you so much, Mara! That was really an encouraging perspective on anger and thankfulness. God bless you, too!

May God bless us all.

Other domestic violence articles on this blog: