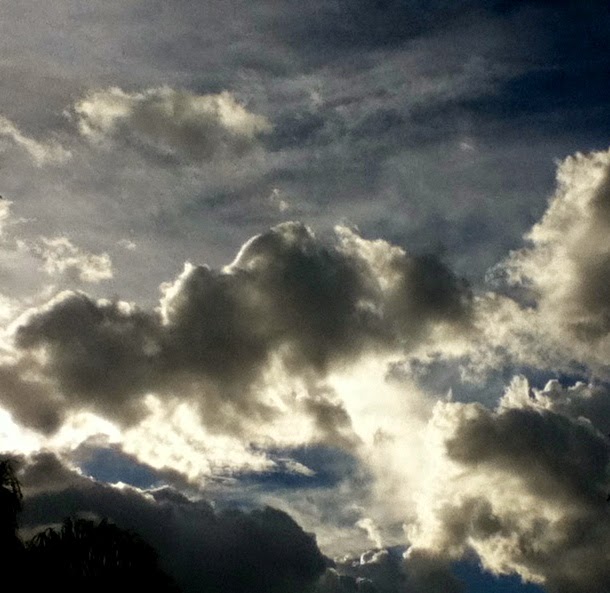 Lynn's Story: A Dangerous Engagement
(Why Did I Stay So Long in a Dysfunctional “Christian” Relationship?)

"Lynn" is not her real name, but this is her real story. Rather than use the same questions as the other participants in my domestic violence series, Lynn is simply sharing what happened, what she learned, and what she would like to share with others who might be in, or know someone in, a similar situation.  Here's Lynn:

The week I graduated from high school, I said goodbye to my parents and moved across the country to attend college. My motive in choosing the school was that it was close to a boy I had met on a mission trip. We had already been in a long distance relationship for about a year with long letters, big phone bills, and one visit, so we naturally wanted to take our budding romance to the next level.

However, once I lived near him, our relationship became extremely dysfunctional. I had sensed some warning signs of troublesome issues before I moved, but had thought they would taper off when we could regularly spend time together face to face. I was wrong. They just got exponentially worse. He was struggling with multiple long-term issues that hindered him from carrying on a healthy relationship. He became easily enraged and was often demanding, manipulative, emotionally abusive, and aggressive. He had a difficult time managing his money, and often had to be bailed out. His driving habits were erratic when he was upset or in a hurry. He threatened suicide several times. That was a lot to give me serious pause if I was willing to face the facts. Unfortunately, I wasn't, until it was almost too late.

I stayed with him for many reasons. I was very young: only 16 when our relationship started, and 20 when it ended for good. I was infatuated, insecure and needing "love" at any cost. He was charming and attractive when he wasn't upset. I assumed his level of anger was in normal range (albeit the high end) when it certainly wasn’t. I felt I somehow deserved his rage and ridicule. I thought I had provoked him and tried to do better at meeting his needs. I was too proud to admit that I’d made a mistake moving to be near him. I felt that I could help him overcome his character issues, and that my unconditional commitment to him was a sign of godly Christian love. We attended a charismatic church that was prone to "manipulation by revelation" - and he was pretty proficient at the "I had a vision and God told me..." stuff. I was afraid he would hurt himself if I broke up with him. Finally, I reasoned that at least I knew what I was getting into.

While I certainly wasn’t happy with him all the time, we got engaged. Over the next year and a half, we broke up, got engaged again, broke up again, and got engaged a third time. We set a wedding date and paid a deposit on my wedding dress. However, just a few months after that, I miraculously "saw the light" and broke up with him a third time. I guess you could say I had a vision and God told me...

Several things spurred me on to reasonable thinking. One was a friend of his who confronted him in front of me, saying, “You can’t talk to her like that!” A couple in our church raised serious concerns about our relationship and tried to intervene. I also began to learn about some of his more outrageous behavior, like visiting a strip club when I was out of town at a Christian conference. He claimed he was evangelizing the topless dancers and showing them the love of Jesus. (Uh huh...) The light bulb moment came when I realized that no matter how hard I tried to patch up our rough spots and change his worst behaviors, it just wasn't going to fly. The relationship was fundamentally flawed, and I would never be happy or even safe trying to cope with our problems.

So one afternoon, empowered by this emerging insight, I drove over to his house and broke the engagement. He became really agitated, but I held my ground that day.

However, several weeks after I broke up with him, he pressured me into trying again. We limped along for a couple of months after that. He started coming on strong about leading me spiritually. He claimed that everything would be just fine if I would just submit to him. It was clearly manipulation, and I wanted nothing of it. One day, I called and told him we were totally done. Three weeks later, he was engaged to someone else, and they married two months after that. He has been divorced twice since then.

I bear absolutely no hard feelings toward him. He’s had a tough life and I wish him the very best for the future.

My parents later told me if they had known how bad things were, they would have put a stop to it. I do think that open communication between parents and young people is so crucial, and I regret now that I didn't ask for help. I also wish I’d had more education on what healthy relationships look like, and what red flags to avoid. I just sort of naively stumbled into the relationship. It was much harder to stagger out years later, older but wiser.

This all happened before the Internet was widely available. I think that despite its contribution to dating problems, the Internet is still a tremendous advantage in many ways now that I didn't have then. For one thing, you can do a web search on a guy's name and find out all sorts of useful information about what he is really like. This is not fool-proof though, because some people guard their cyber-trails pretty closely. The other good thing about the Internet is that there is a lot of information posted about the warning signs of dysfunctional relationships, and how to get help. I’m hoping that sharing my own story can be a part of that.  Maybe you know a young woman who is in a dangerous dating relationship. Maybe a calm conversation, continued interaction, and access to resources will start her journey to safety and healing. Or maybe you can go one better and have preventive conversations before she even starts dating. I know the people who tried to intervene in my relationship probably thought their words were falling on deaf ears, but they did ultimately make a difference. It all added up. Maybe you can make that difference for someone else.

Thank you so much for telling your personal story, Lynn!

I will follow up later with a broader article on what dysfunctional or dangerous dating relationships look like, and how they can be safely exited, or better yet, prevented. If you have any advice or favorite resources, please send them along!

Meanwhile, here are several links to equip you in helping someone (maybe yourself) who is in a dysfunctional or dangerous dating relationship. 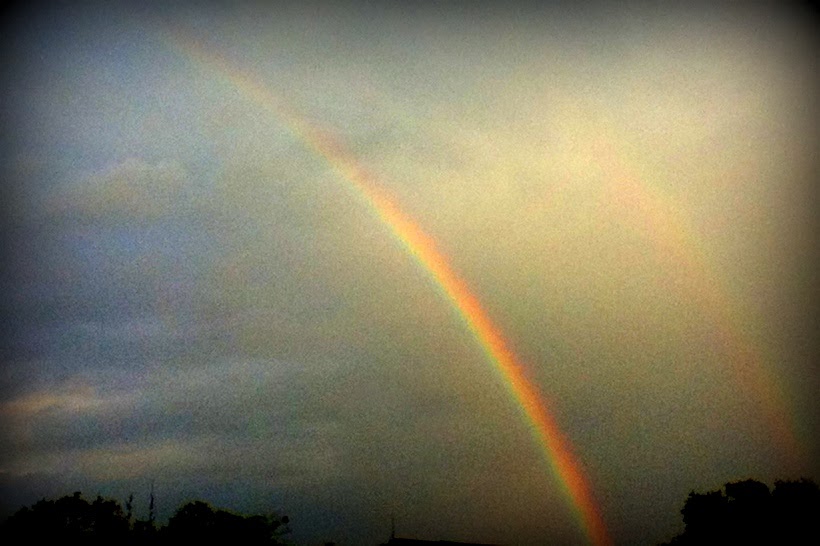 Here are the links to the other interviews in this series.

Posted by Virginia Knowles at 12:42 AM