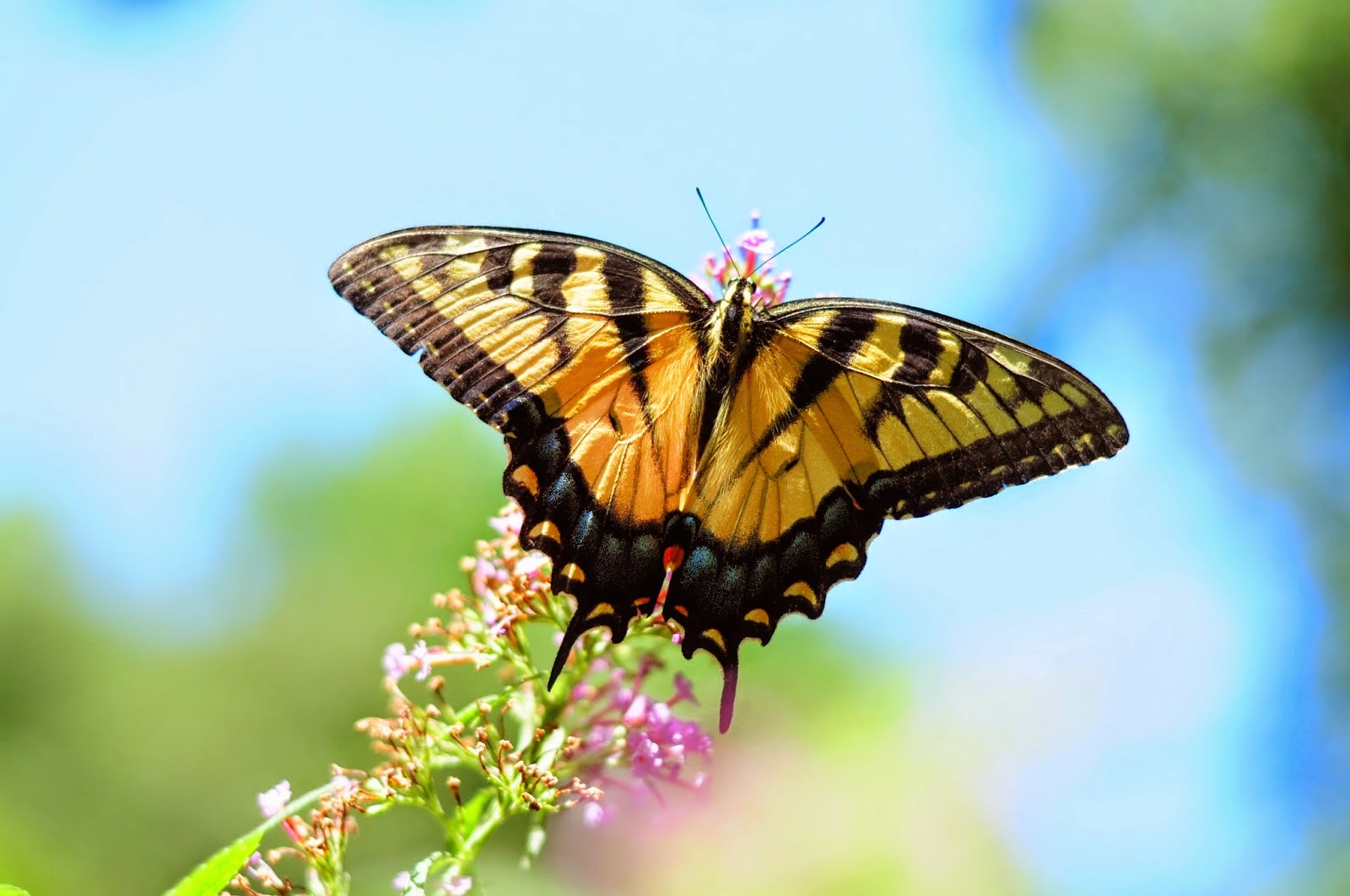 “There are two kinds of power. One kills the spirit. The other nourishes the spirit. The first is Power Over. The other is Personal Power. Power Over shows up as control and dominance. Personal Power shows up as mutuality and co-creation. Mutuality is a way of being with a person which promotes the growth and well-being of one's self and the other person by means of clear communication and empathetic understanding. Co-creation is a consciously shared participation in life which helps one reach one's goals.”

Patricia Evans, in her book The Verbally Abusive Relationship, outlines two very different paradigms to life. Reality I is what she calls Power Over. Reality II is Personal Power. Each of us lives according to one primary Reality, although I'm sure there is some overlap.

Those who live in Personal Power desire the common good and are willing to communicate and cooperate with others to achieve worthy goals, including those which meet their own reasonable needs. On the other hand, those who live in the Power Over mindset must control others to get what they personally want. In fact, what they really want is CONTROL. If they aren't in charge, nothing is right with their world until they gain the upper hand. Even if it destroys others. Even if it ultimately destroys themselves.

This is what I call pervasive, poisonous power. Pervasive because it is nearly always there and affects so many areas of life. Poisonous because it is malignant and damaging. (Pernicious is another word that comes to mind, but isn't as familiar to many.)

What happens when a Mr. Power Over marries a Ms. Personal Power? She is coming from a position of good will. She invests emotionally in the relationship and works toward their mutual well-being as a couple. She expects to listen and she expects to be heard. Prior to the wedding, he tends to be on his best behavior because he doesn't want to alienate. When the ring is on and she's made that firm commitment, he's got her. He may be able to suppress outward Power Over behavior for a while – months or even years – because being nice suits his purposes: it gets him what he wants. It just won't last. But here's the rub. If he can't get what he wants by being nice, he'll turn to nastiness. The soft paws disappear as the sharp claws are bared. Out come the accusations, the manipulation, the shaming, the demands, the intimidation, and even the violence.

When Mr. Power Over begins to exert his control, his wife is at first bewildered and uncomfortable. Why is he acting like that? Did she do something wrong? Hmm. What can she change? She'll try harder to please him. That doesn't work. He's angry at her, making accusations. She's more confused than ever. She thinks he just must not understand. She tries to explain how she feels, what her intentions are, to let him know she's on his side. She wants a healthy relationship, and she's willing to sacrifice dearly for it. On the inside, he's gloating that he's got her under his thumb. He may let up the pressure a little and throw her a bone of a conditional approval. But that high soon wears off. He must find something else to criticize – not because there is anything wrong, but just because he needs to throw her off balance emotionally to maintain power.

Again, remember that his primary thirst is for complete control. Yes, he might truly want her to keep the house cleaner or spend less money or keep the kids quieter, or whatever else he's complaining about. But that will not satisfy him. He can't be pleased. If she has managed to maintain a sense of self dignity and the satisfaction of what she thinks is a job well done, he will feel the need to destroy it. She must be continually dependent on him or he won't be happy.

Meanwhile, if she isn't aware of the power play at work, she is in utter turmoil. If she has grown up in a family atmosphere of Reality II (Personal Power) and doesn't realize that there is such a thing as Reality I (Power Over) and that she is married to it, this just doesn't compute! She is still operating from the assumption that if she tries hard to please and appease him, and if she learns all of the best communication techniques, that he will love her in return and they will have a healthy relationship.

Unfortunately, it's not going to happen. Until he realizes and relinquishes his primal need to control her, she's fighting for a lost cause.

What if she grew up in home with at least one Power Over parent, especially if it is the father? If that's the case, she's already been conditioned to accept abuse instead of expecting respect. She thinks it's normal and that she deserves it.

No matter which way she grew up, she's likely to blame herself. Hopefully, she'll realize what's really going on and become empowered to stand up to it.

"Don't we all have power struggles? Why so dramatic here?"

Yes, everyone wrestles with power issues to a certain extent. We can all be selfish and inconsiderate. No one is a total villain or saint. However, I'm not talking about normal marital difficulties, an evenly matched tug-of-war, but a significant and toxic imbalance of power. This isn't because the woman is dumb or weak, but because her trust and kindness are being used against her by someone with an unusually overbearing personality. Again, the words PERVASIVE and POISONOUS describe this kind of power. If you haven't experienced this, count your blessings.

"Isn't a man supposed to lead his family?”

A man can certainly serve his family well by providing leadership in many areas, just as his wife can. Each one's personal strengths can be amazing assets if they can work together with mutual respect. LEADERS LISTEN. LEADERS LOVE.

True leadership is not tyrannical or domineering. Leaders consider what other people need. They nurture those in their care. I believe in egalitarian marriage, but I think that even those who believe in traditional gender roles can at least agree on that.

“But what about a Power Over woman and a Personal Power man? Why are you always painting the women as victims?”

Yes, of course women can be the ones trying to exert pervasive, poisonous power. But as tragic and common as that scenario is, that's not what I am writing about here. This is why. There is a different dynamic in play there that is beyond the scope of this article.

A woman is perhaps more vulnerable in this situation precisely because of gender role expectations from both church and culture. She's stuck because she doesn't feel she has any recourse. She is conditioned to think that if the marriage is in trouble, it's her fault and she needs to fix it. If she wakes up to the Real Reality and takes a stand for herself and her children, all she hears from her husband, and perhaps her church, is, “Woman, submit!” or “You're being rebellious!” I wrote about this in my post The Bad Boy and the Angel.

So this seems like a pretty hopeless scenario! What is a woman in this situation supposed to do?

That's a great question - and I have tried to answer it here in my follow up article: What to Do About Toxic Power in Marriage

If you or your children are in any kind of danger, get to safety immediately! Call the police, your National Domestic Violence Hotline (800-799-7233), or your local women's crisis shelter. They are trained to help!

I also have a lot of articles and recommended web sites about abusive relationships. Here are some of the specific links:

This post was inspired by seeing one by Natalie Klejwa: Liar, Liar, Pants on Fire! Go read her blog! She's got some amazing stuff there! I first connected with Natalie, another home school mom with a big bunch of children, after reading her earlier post on the red flags of abuse: Deal Breakers: Advice to Unmarried Women and Daughters

Posted by Virginia Knowles at 6:29 AM